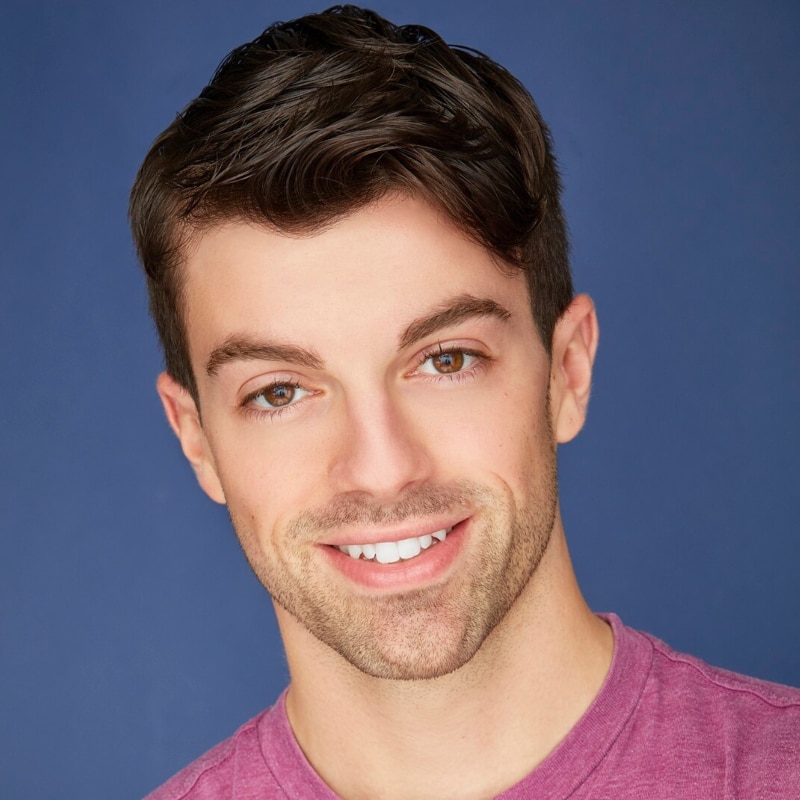 Maxwell Simoes grew up in Philadelphia, PA, where he attended the Creative and Performing Arts High School as well as training with Olga Kresin and Lev Assualyak. He placed gold at the Tanzfestival Berlin Tanzolymp for his contemporary solo and as a duet finalist in the YAGP NYC competition. Following this success, Maxwell studied at the Rudra Béjart École in Switzerland, student of Azari Plissetski, leading to performing with the Béjart Ballet in pieces by Maurice Béjart including Bolero, Le Sacre du Printemps, and Petruschka. He returned to the U.S. and performed at The Metropolitan Opera, San Francisco Opera, Les Grands Ballets Canadiens, and Smuin Ballet. Maxwell currently dances with Jacob Jonas the Company in LA where he can be also be seen performing in Sia’s newest music video. Along with doing freelance projects, he has the added opportunity to create and teach internationally, and recently, he has performed for fashion brands such as Hermès, Prada, and Greg Lauren. 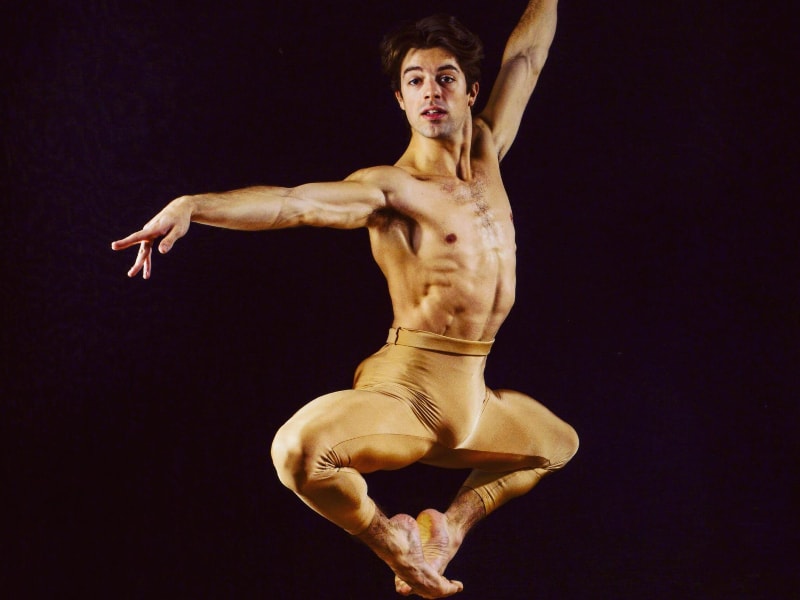 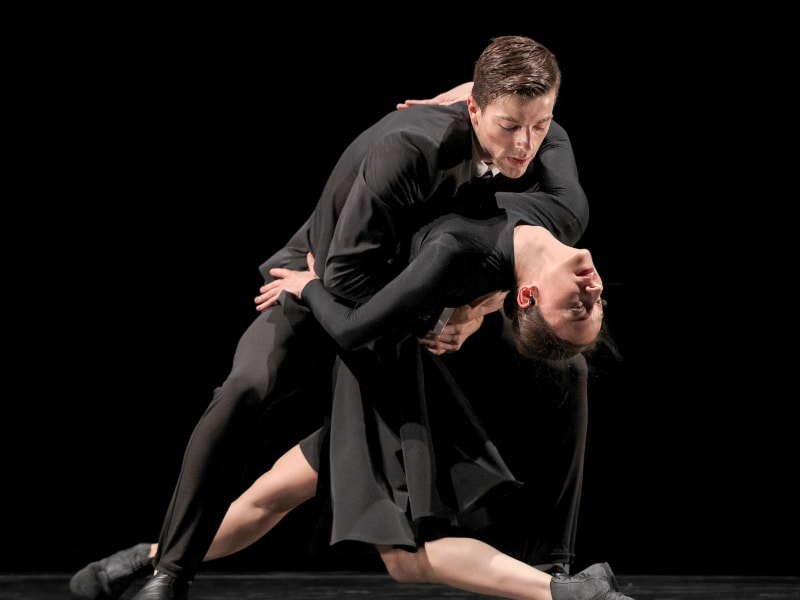 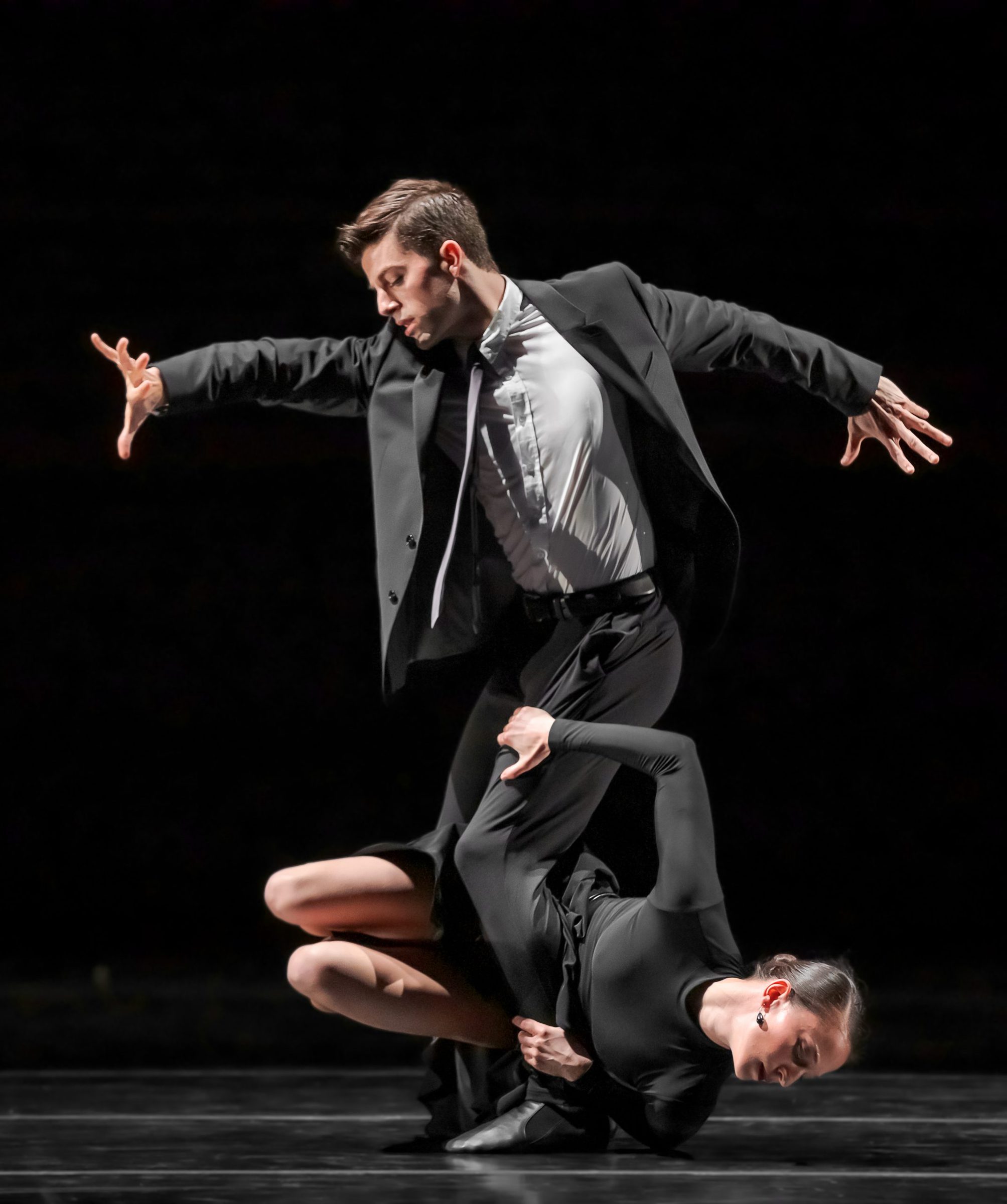