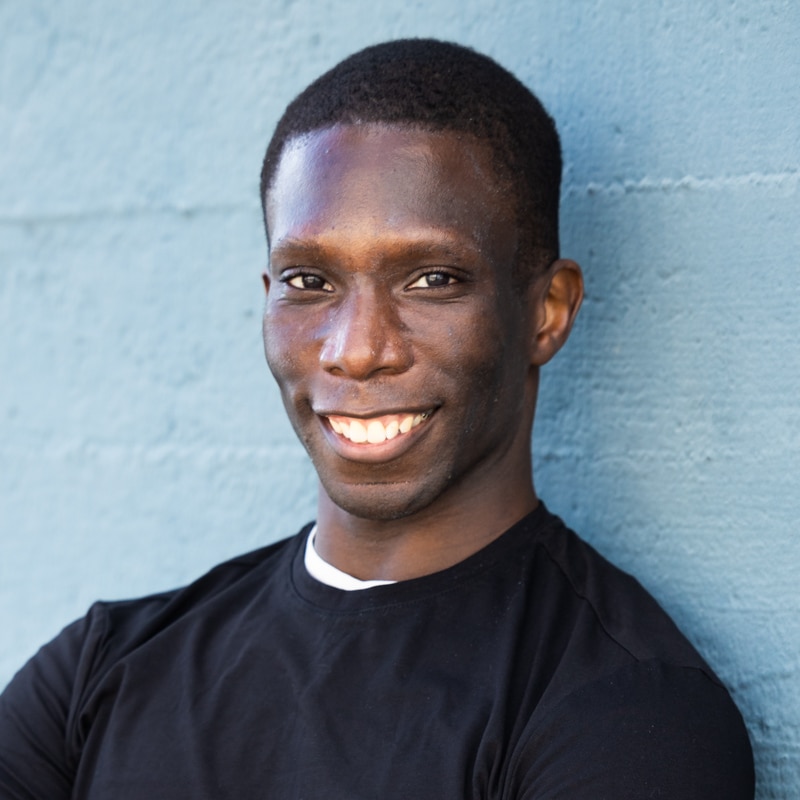 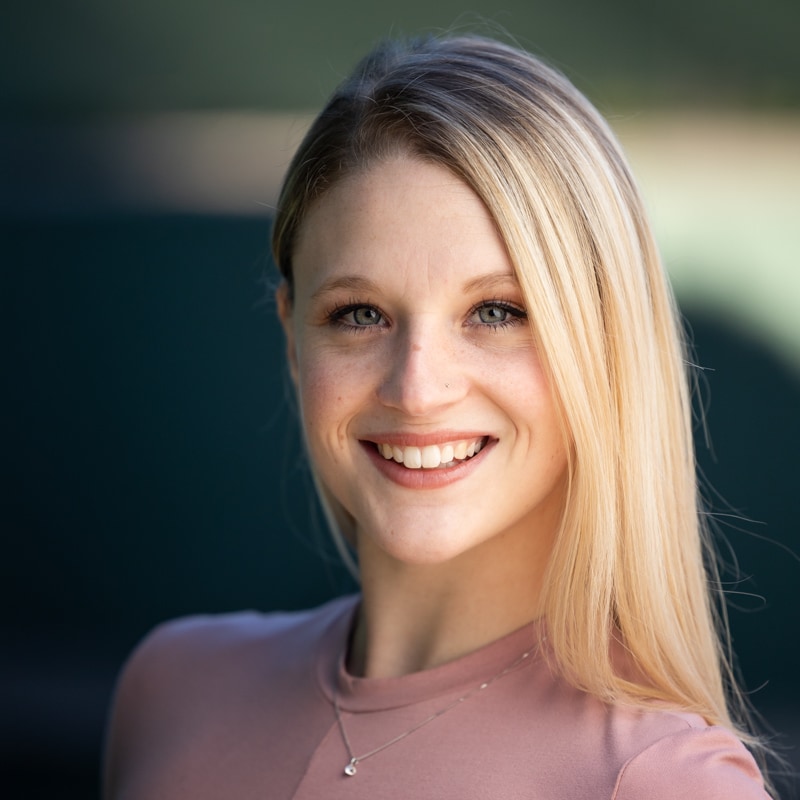 TESSA BARBOUR, of Albuquerque, New Mexico, trained at Alwin School of the Dance before studying abroad in Warrington, England on a scholarship awarded to her at the Cecchetti International Competition. She has danced with New Mexico Ballet, Connecticut Ballet, and San Diego Ballet. Her favorite past performances include Man in Black by James Kudelka and Indigo by Stanton Welch. Since joining Smuin in 2016, Barbour has performed works by Val Caniparoli, Annabelle Lopez Ochoa, Trey McIntyre, Helen Pickett, and Amy Seiwert. 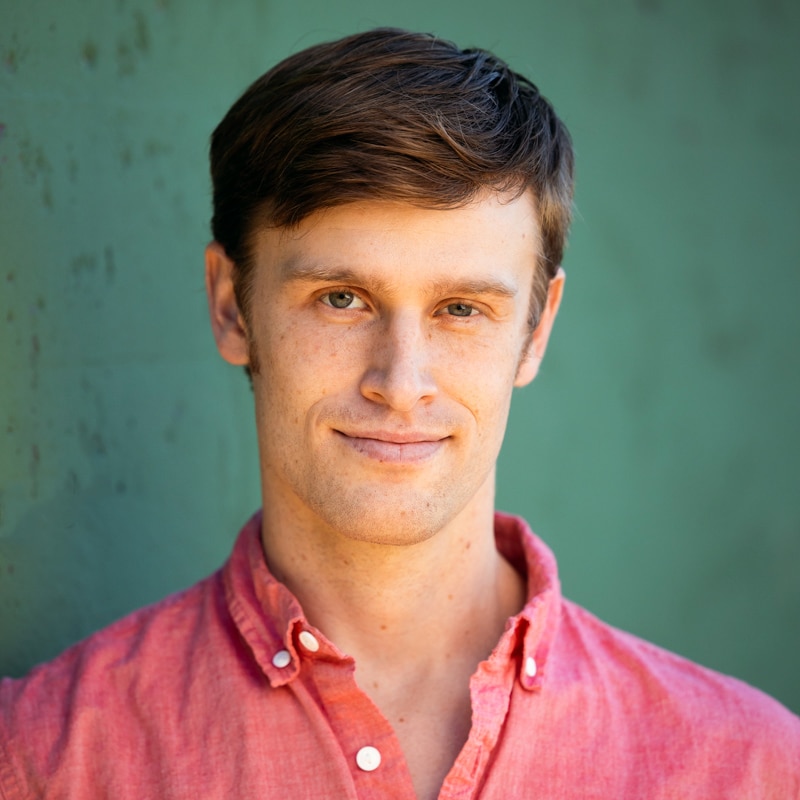 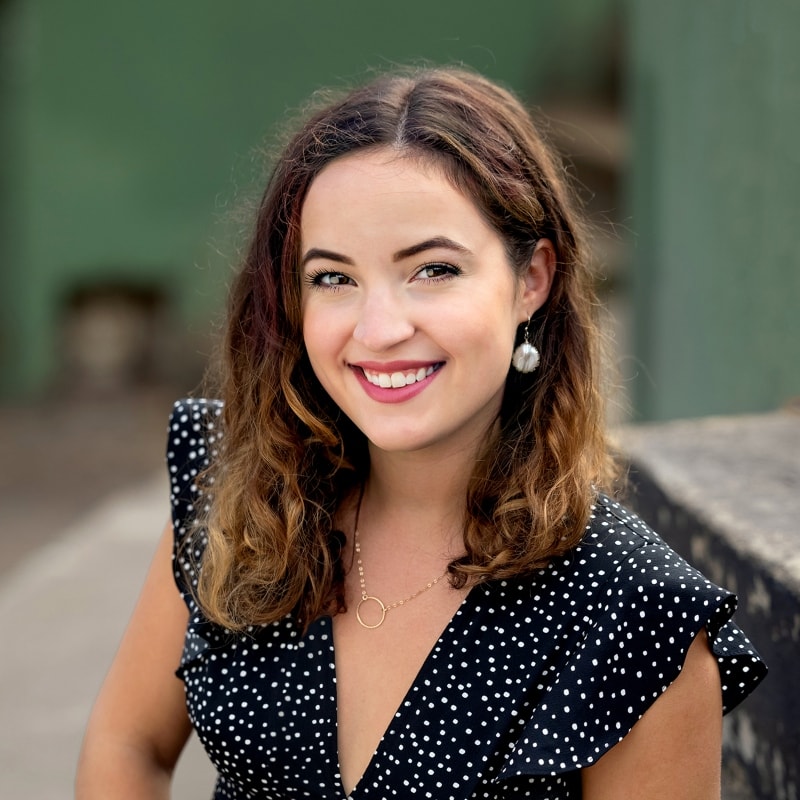 CLAIRE BUEHLER is from Milwaukee, WI and trained at the Milwaukee Ballet School & Academy. She danced with Oklahoma City Ballet’s Studio Company, Nashville Ballet II, and Minnesota Ballet before joining Smuin. Her favorite past performances include Cygnets in Swan Lake and Dew Drop in The Nutcracker, as well as contemporary works by Paul Vasterling, Gina Patterson, and Chris Stuart. Since joining Smuin in 2021, Claire has been featured in Excelsis, a new work for Christmas Ballet by Rex Wheeler and in Amy Seiwert’s Been Through Diamonds. 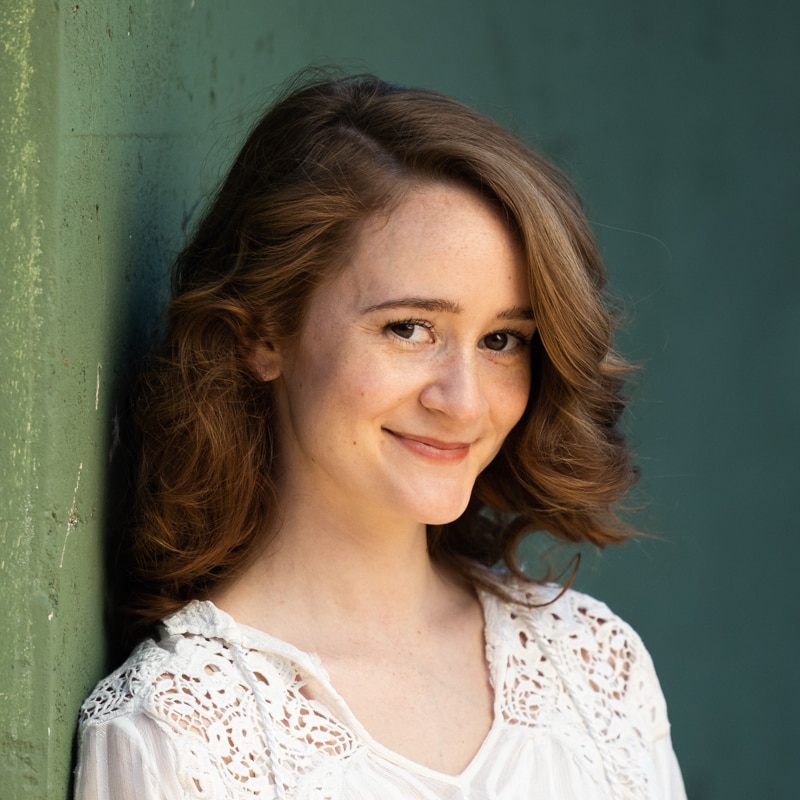 MAGGIE CAREY, of Dayton, Ohio, received her Bachelor of Fine Arts degree in Dance Performance from Butler University, where she performed works by choreographers including George Balanchine, Nacho Duato, and Paul Taylor. Upon graduating, Carey performed as a guest artist with the Dayton Ballet. She spent two years with the Cincinnati Ballet Second Company, performing works by Victoria Morgan, George Balanchine, Ohad Naharin, and working with choreographers such as Garrett Smith, Nicolo Fonte, and Jennifer Archibald. Carey joined Smuin in 2018. 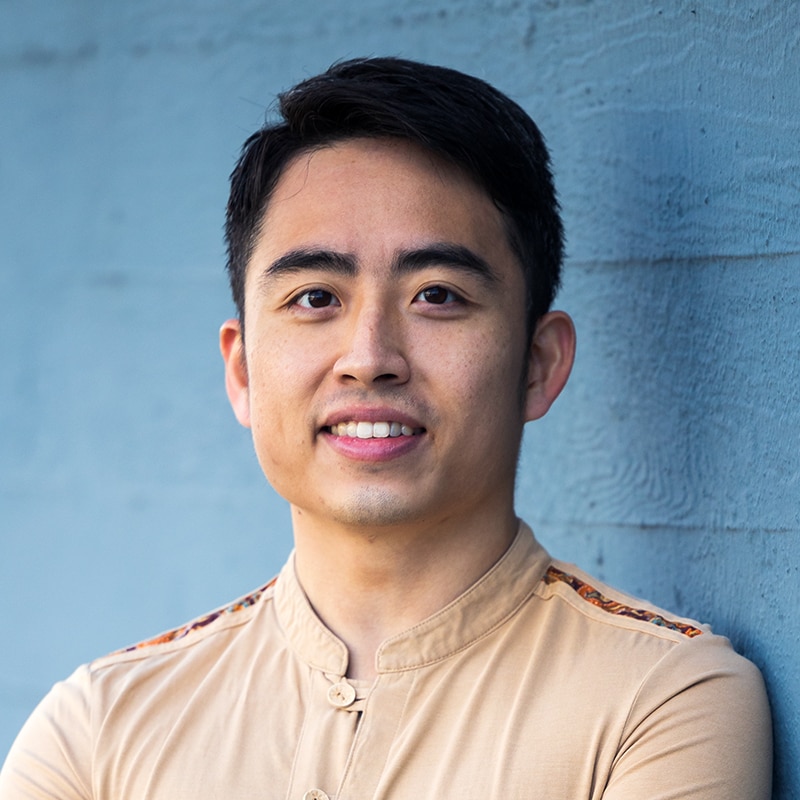 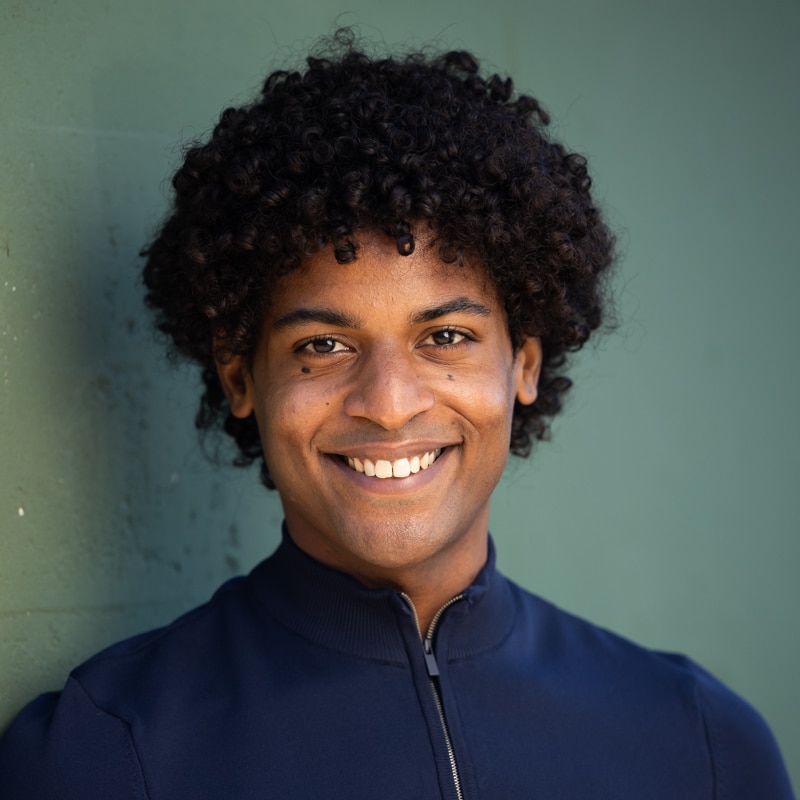 RICARDO DYER is a native of Panama based out of New York City. In 2011, he graduated from the dance department at The Governors School for the Arts in Norfolk, Virginia. He earned a degree in Dance Performance from Butler University where he performed extensively with Butler Ballet. After graduation, Dyer danced with Elements Contemporary Ballet, Charlottesville Ballet, and Ballet Memphis. Some of his favorite works performed include Balanchine’s Valse Fantaisie and Square Dance, as well as Trey McIntyre’s Memphis. Dyer joined Smuin in 2019. 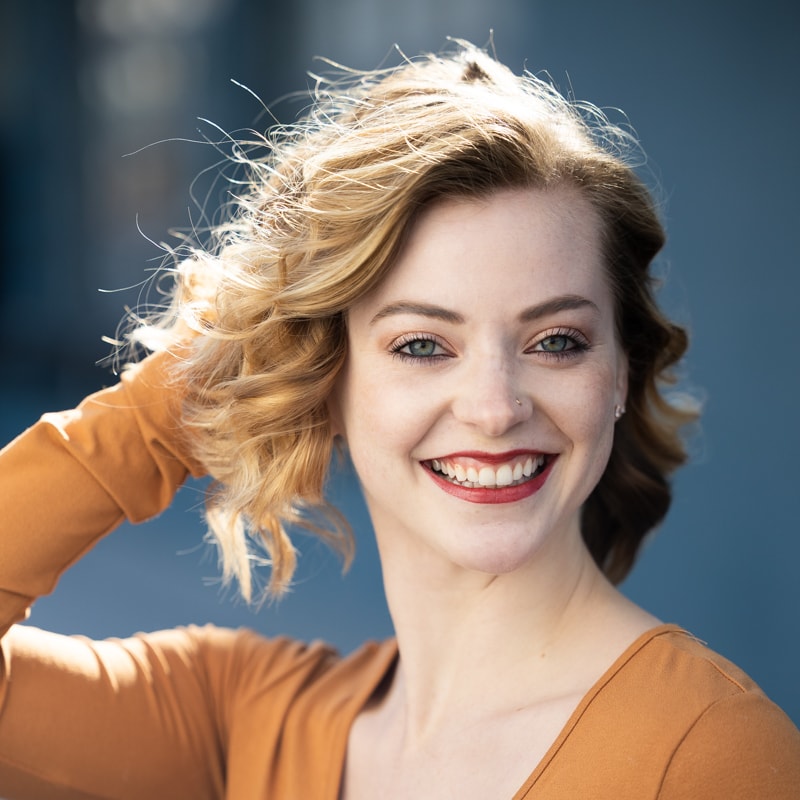 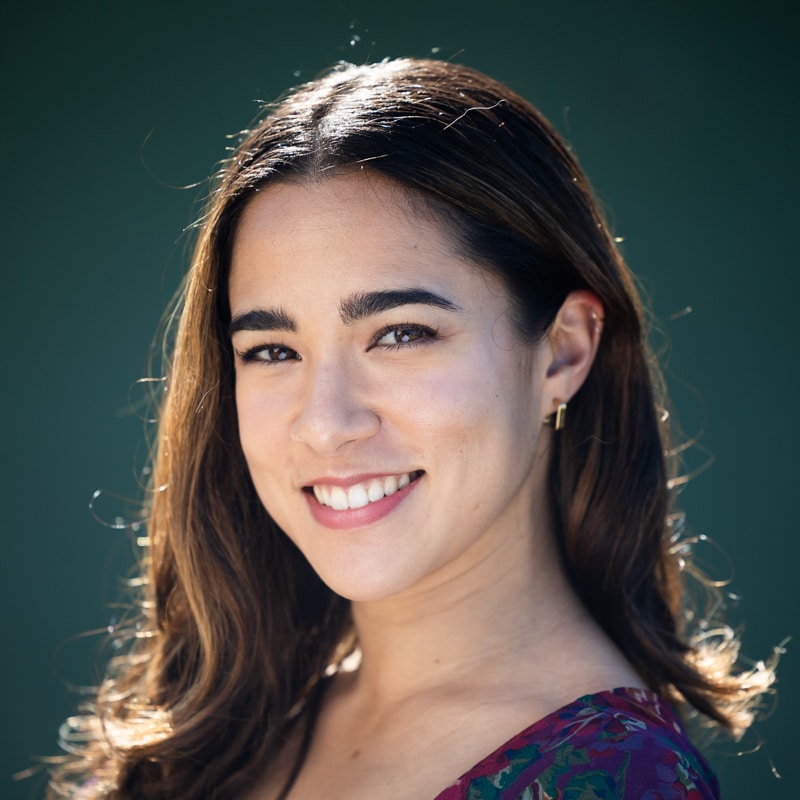 TESS LANE trained at South Bay Ballet in Torrance, CA, performing Robert Kelly’s Summertime at the International Ballet Competition in Jackson, MI. While apprenticing with Sacramento Ballet, she performed works by George Balanchine, Ron Cunningham, and Lila York. Lane joined California Ballet Company in 2013 and was featured in Swan Lake, Giselle, Nutcracker, Sleeping Beauty, and A Midsummer Night’s Dream as well as Septime Webre’s Peter Pan, The Great Gatsby, and Fluctuating Hemlines. She also danced in the National Choreographers’ Initiative in 2017 and 2018. Lane joined Smuin in 2018. 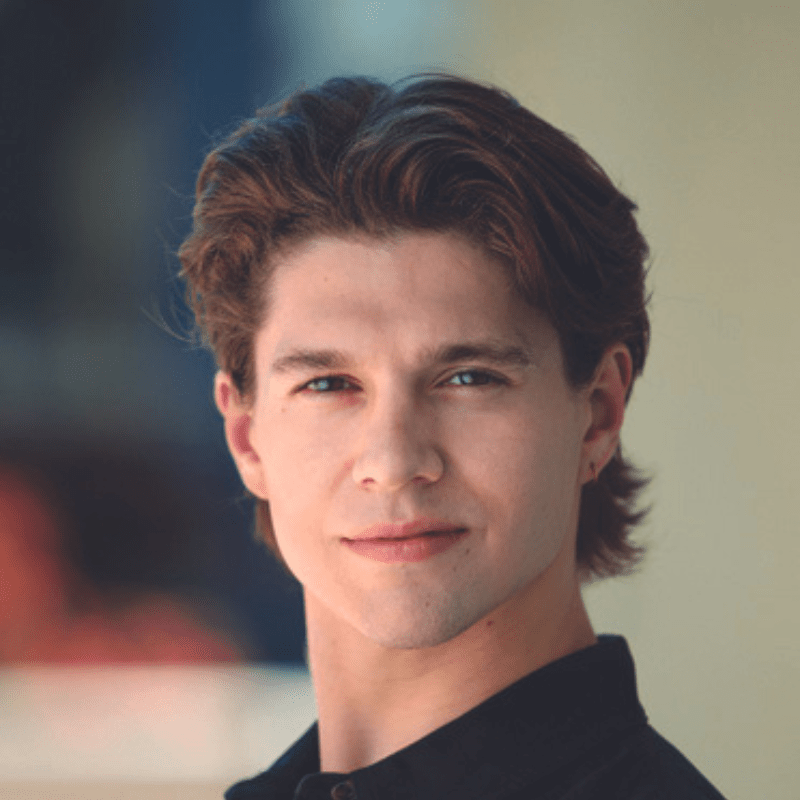 MARC LAPIERRE began his early training at Ballet Etudes in Norwalk CT under the direction of Nanette Vallas. While at Ballet Etudes he trained closely with Christina Fagundes. He then attended Ballet Academy East in New York City under the direction of Darla Hoover and at age 16, Marc furthered his training at The School of American Ballet. He then went on to dance with Los Angeles Ballet, where he had the pleasure of dancing works by August Bournonville, George Balanchine, Aszure Barton and Alejandro Cerrudo. Two years later he joined Oregon Ballet Theatre as an apprentice and was promoted to the Company corps de ballet in his second season. During his time with OBT, he danced works by Alvin Ailey, Ben Stevenson, Nicolo Fonte, Christopher Stowell, and Trey MyIntyre. LaPierre joined Smuin in 2021. 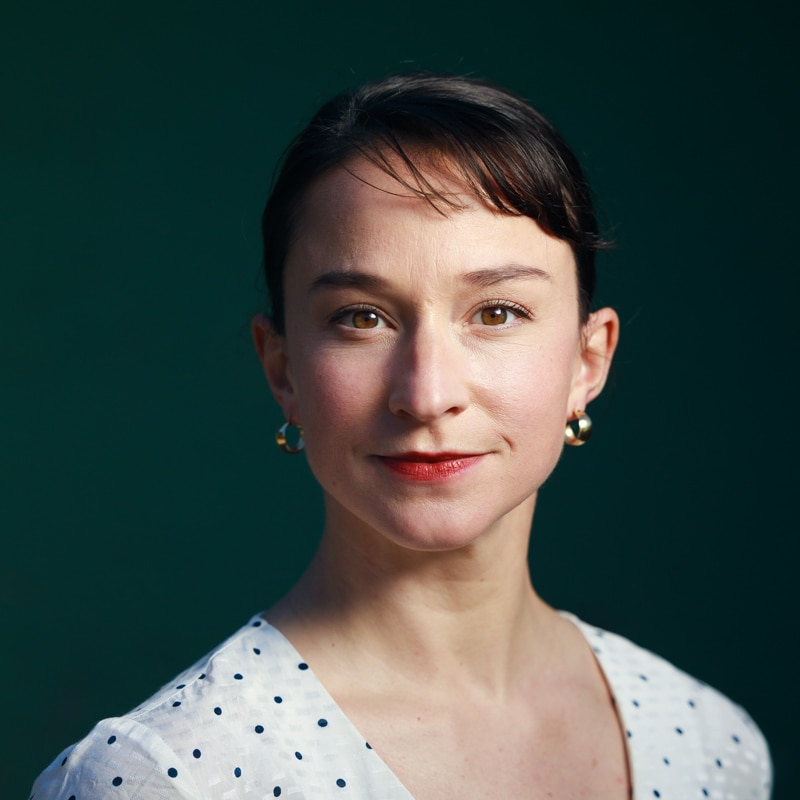 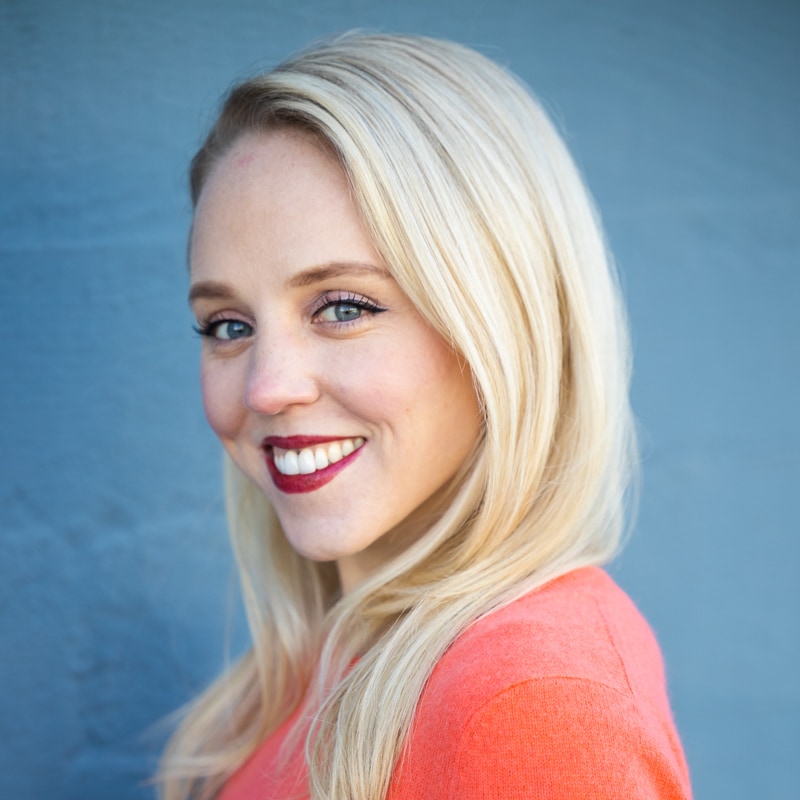 LAUREN PSCHIRRER graduated from the University of North Carolina School of the Arts and apprenticed at Rochester City Ballet and the Joffrey Ballet. While with the Joffrey, she danced works by Sir Frederick Ashton, Michael Pink, and George Balanchine. With Ballet Memphis, Pschirrer performed works by Matthew Neenan and Gabrielle Lamb. She also originated roles during the National Choreographers Initiative in 2015, 2017, and 2018. Pschirrer joined Smuin in 2016, and has performed in works by Val Caniparoli and Helen Pickett, and featured roles in Amy Seiwert’s Broken Open and Falling Up. 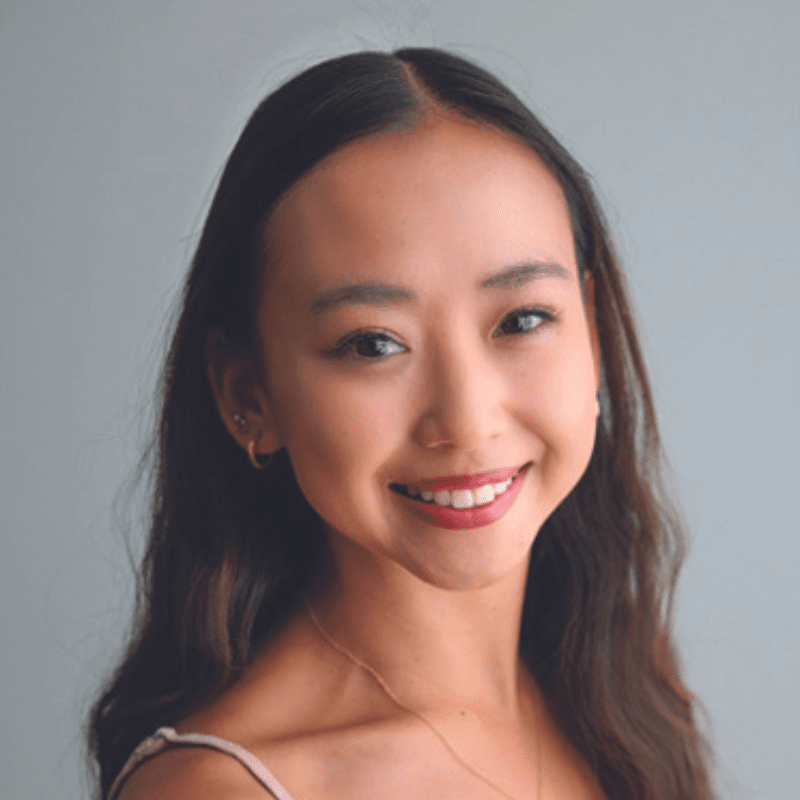 Alison Ramoran trained at South Bay Ballet (now known as Ballet California) in Torrance, CA, under the instruction of Diane Lauridsen. In 2017 she received the Daily Breeze “Making a Difference Award for Outstanding Achievements in the Arts” by the California Legislature Assembly at the Torrance Performing Arts Consortium. Upon graduating in 2018, she was given a contract with Oklahoma City Ballet’s second company. She was then promoted to apprentice in 2020, and corps de ballet in 2021. While there, she performed works by August Bournonville & Michael Pink, and was featured in ballets by Septime Webre, Robert Mills, Ryan Nye, Nicolo Fonte, Jerome Robbins, and Jessica Lang. Ramoran joined Smuin in 2022. 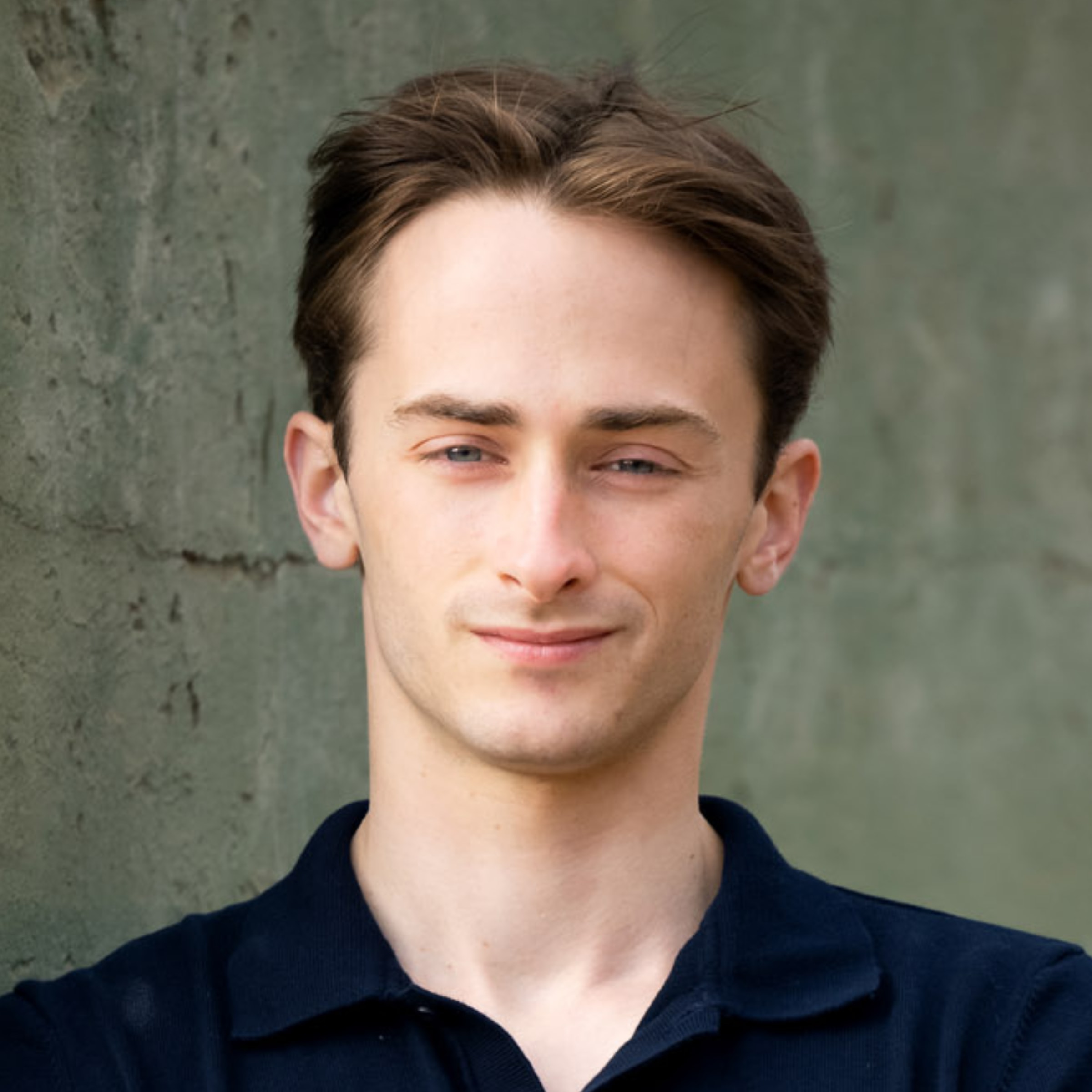 YURI ROGERS began his training with the Academy of Ballet San Francisco under the direction of Richard Gibson and Zory Karah. He then had the opportunity to continue his training and perform with the Joffrey Ballet of Chicago, the Grand Rapids Ballet, and BalletMet in Columbus, Ohio. Rogers has performed works by Lar Lubovitch, Leiland Charles, and Edwaard Liang. Rogers joined Smuin in 2021. 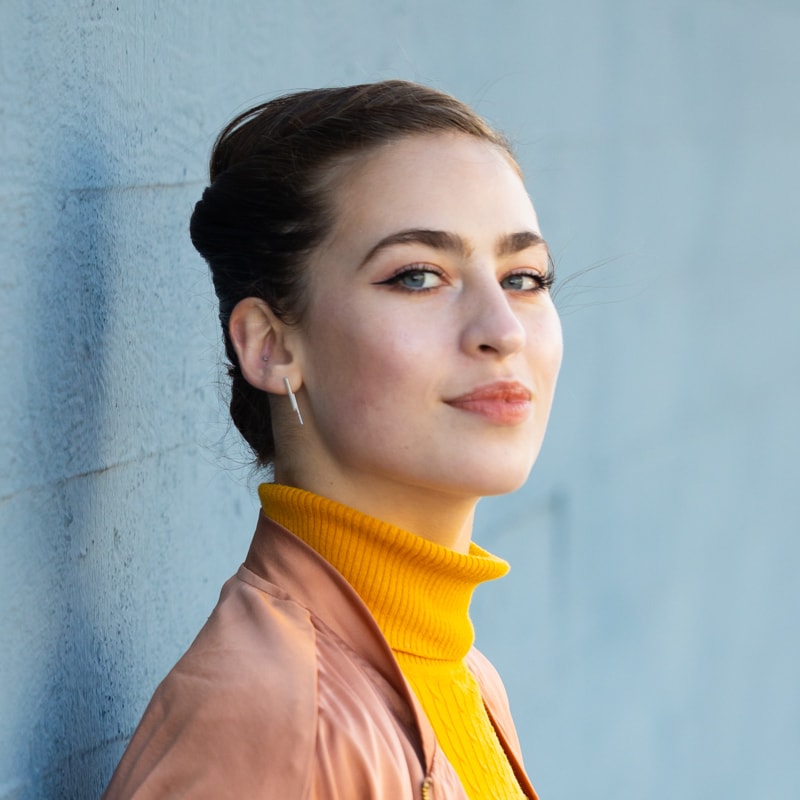