“The vision I have is of a lean and agile dance company: top dancers, each a charismatic principal soloist in his or her own right.” –Michael Smuin

Company Founder Michael Smuin was born on October 13, 1938, in Missoula, Montana. Smuin studied tap dancing as a child and became instantly enamored with ballet when his mother took him to see the Ballets Russes on tour at the University of Montana. At the age of 15, Smuin moved to Salt Lake City to study dance on scholarship at the University of Utah. A few years later, San Francisco Ballet director Lew Christensen recruited Smuin for San Francisco Ballet, where he danced for six years. Smuin took a leave of absence from the company in 1962 to relocate to New York, where he performed in Bob Fosse’s Little Me on Broadway. During this time, Smuin created a nightclub act with his then-wife and fellow dancer Paula Tracy. Their “well-disguised ballet,” as Smuin would call it, toured widely and was billed alongside such entertainers as Louis Armstrong, Peggy Lee, and Frank Sinatra. The act later appeared on television on The Ed Sullivan Show, The Hollywood Palace, and Bell Telephone Hour, among others. Smuin joined American Ballet Theatre in 1965, where he choreographed Pulcinella Variations, The Catherine Wheel, Eternal Idol and several other pieces for the company before returning to San Francisco in 1973. During his years in New York he also worked with Leonard Bernstein, choreographing Candide.

Michael Smuin’s ballets are currently in the repertories of major dance companies around the country. After founding Smuin Contemporary American Ballet in 1994, he created 40 new works for his company alone. His creations ranged from classical, as seen in his acclaimed September 11th tribute, Stabat Mater (2002), and Carmina Burana (1997), to the innovative Bluegrass/Slyde with its revolving-pole set, to one-act story ballets like Pinocchio (1999) and  Zorro (2003). Many of Smuin’s ballet’s boast a touch of Broadway flair, such as his wildly popular Dancin’ With Gershwin (2001) and Fly Me to the Moon (2004).

Smuin passed away suddenly on April 23, 2007, surrounded by his dancers while teaching company class. Michael Smuin’s vision, style, and energy remain with the Company to this day. 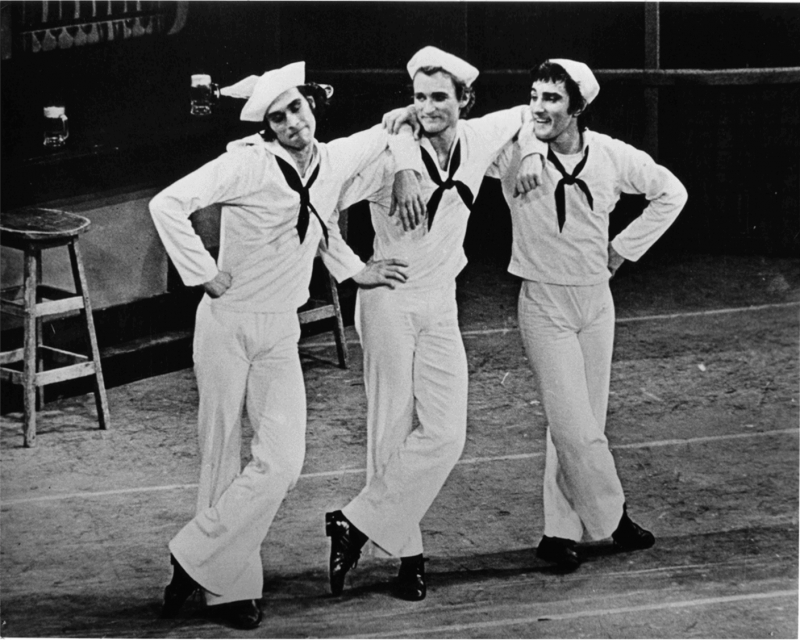 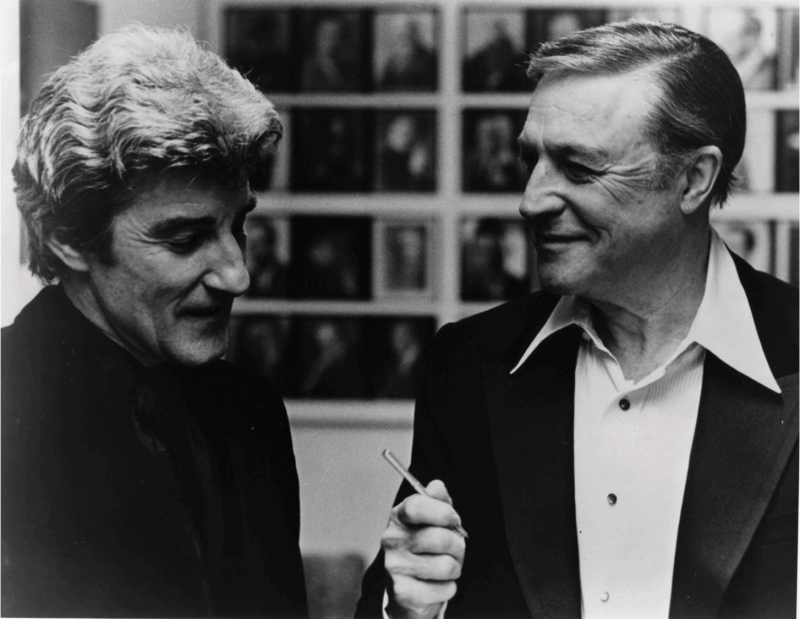 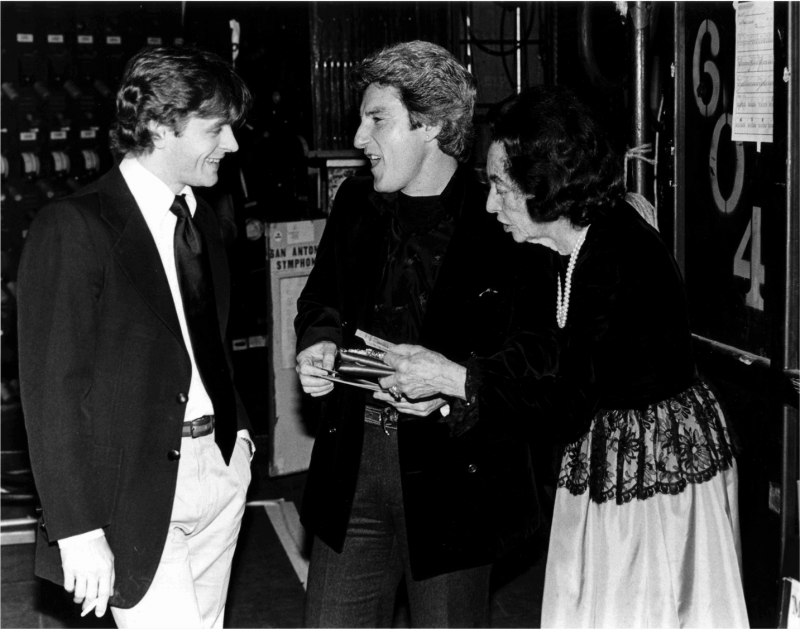 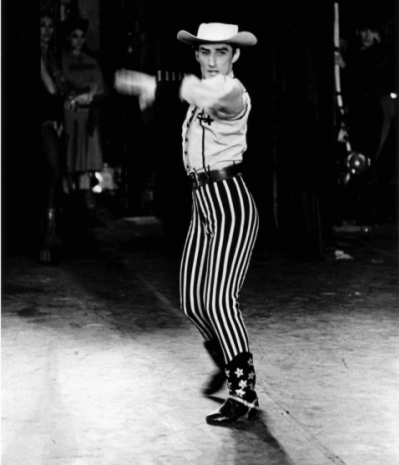 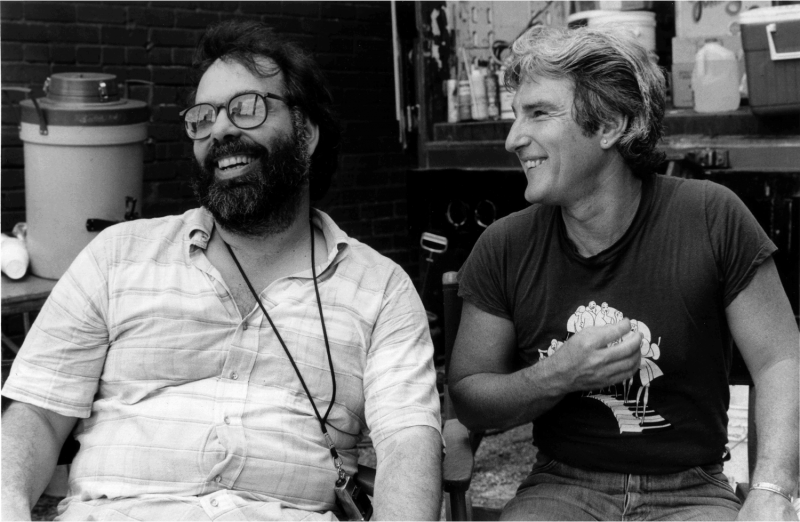 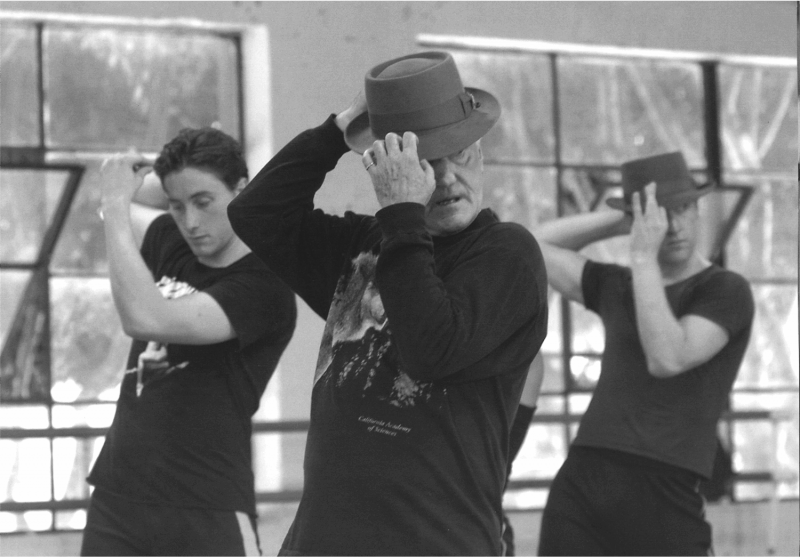