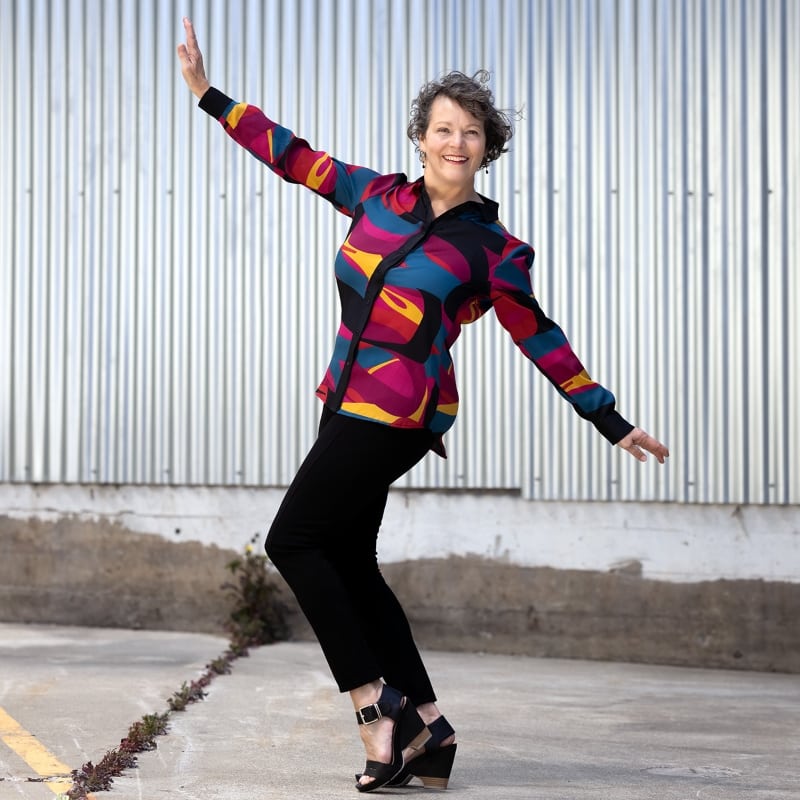 Jo Ellen Arntz moved to San Francisco after receiving her BFA in dance from Creighton University (Omaha, Nebraska). She danced with San Francisco Ballet from 1981-1991 and has been teaching dance in the Bay Area since 1977, recently celebrating 20 years on faculty at Marin Dance Theater. She began at Smuin as Wardrobe Supervisor in 1996 and became Company Manager shortly thereafter. Working with Michael Smuin at San Francisco Ballet and later his own company prepared her for the multiple hats she wears in the organization today.